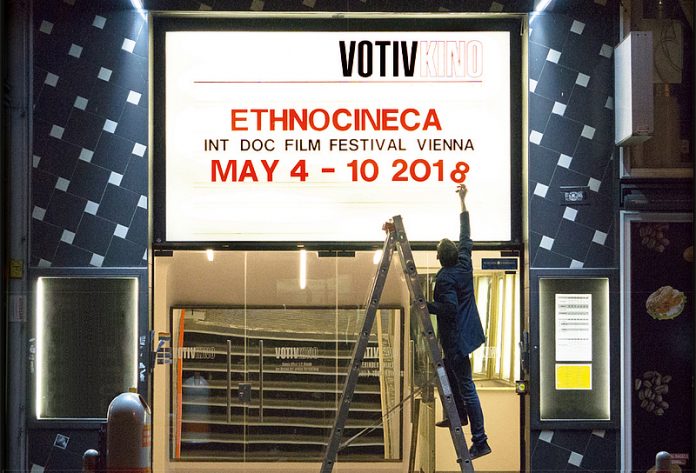 “Live Diversity, love Cinema” – the international film festival Ethnocineca transforms Vienna into a centre of documentary film. With around 50 ethnographic films, discussions, masterclasses, panels, and exuberant evenings, as well as the famous festival party, Ethnocineca celebrates diversity all over the world and makes socio-scientific discourses possible.

Additionally, as part of the Ethnocineca film series, films from the festival’s collection are shown every Sunday at the Weltmuseum Wien (the former Museum of Ethnology in Vienna).