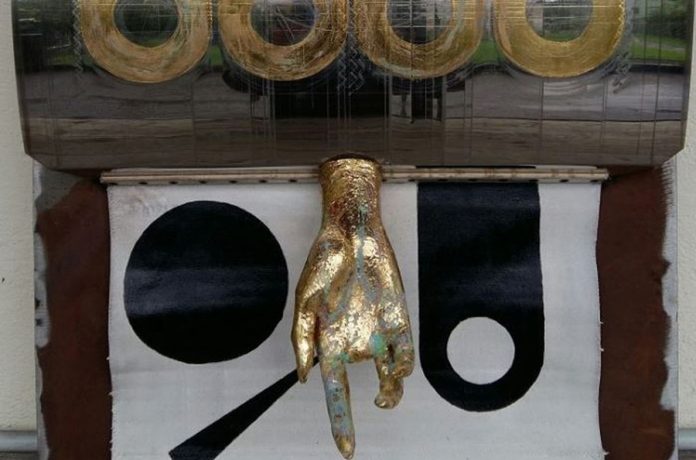 Thomas Rauch presents metal sculptures, assamblages and arcylic as well as oil paintings. He says that it’s his duty as an artist to take up abuses in society and in politics. Together with a bit of humor, Rauch wants to exalt the imagination of the visitors in this way.