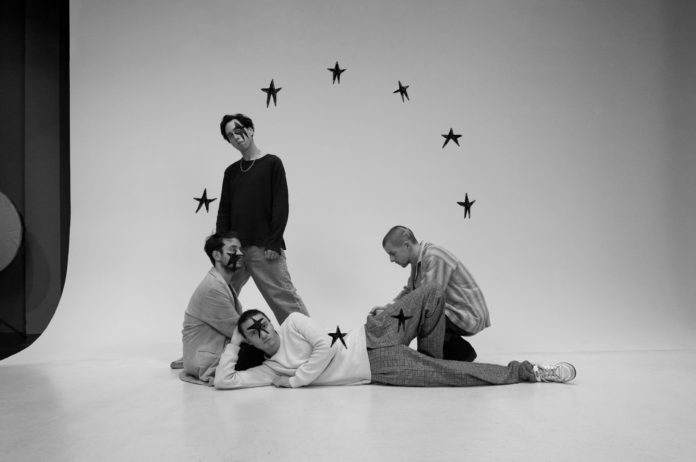 Back to the roots come Bilderbuch when they share the stage with Yung Hurn and Lou Asril at the big Ahoi! Pop Open Air. The four musicians from Upper Austria have already come a long way: After three successful albums, the band, which moves somewhere between indie rock, modern pop and their very own sound, has surprisingly released two new albums, “mea culpa” and “Vernissage my Heart”. Hypnotic Drum Patterns, Acid Jazz and Trance take you to other spheres in their songs.

Cool is what’s found to be cool: Yung Hurn treads new paths in the trampled hip-hop scene and at the same time consistently explores genre boundaries. His music, which reflects the prevailing, very contradictory world view of the youth of our time, who are searching for meaning, comes from the middle of Vienna.

Soul and RnB prodigy Lou Asril comes with his first single “Divine Goldmine” in his pocket and causes a lot of feeling on the Ahoi! Pop with his soft groove.