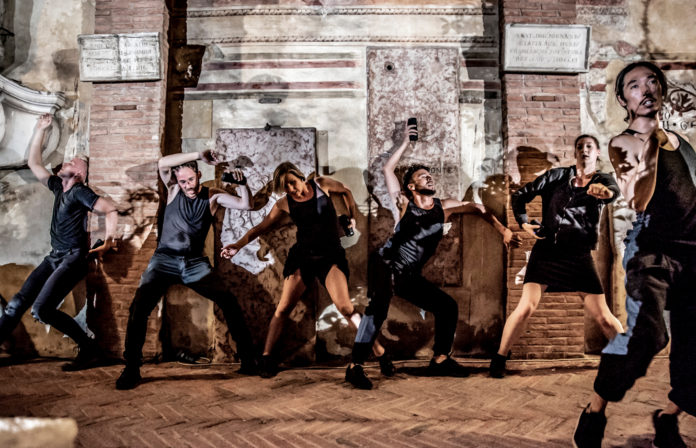 On the occasion of its 25th anniversary, the tanz ist Festival will review history with its programme and present new, trend-setting projects. With four groups and artists from Austria, the Netherlands, Great Britain and even Suriname, the festival shows its diversity.

The company Liquid Loft dances to the sounds of regional dialects and languages in its performance “Foreign Tongues – Babylon (Slang)”. Melody, tone and rhythm of the words are interpreted as dance. The physically impaired dancer Redouan Ait Chitt is internationally successful as breakdancer “Redo”. In his performances he knows no limits and lets the inexhaustible will, his immense strength and discipline become perceptible.
James Wilton’s “The Storm” celebrates its Austrian premiere and transforms the dancers into Minitornados, while Shailesh Bahoran sets out in “Heritage” to search for his origins.
tanz ist 2019
06.06. – 16.06.2019
Spielboden Dornbirn
Färbergasse 15
6850 Dornbirn
www.spielboden.at