A HUMANIST UTOPIA – Julian Nida-Rümelin was invited to give the keynote address at this year’s Salzburg Festival. With a plea for a pragmatic utopianism.

When the Salzburg Festival was launched, World War I had just come to an end. Under the impression of the misery that the “great war” had brought, it was supposed to be a celebration of peace. Not even two decades later, the Nazis had almost all of Europe in their stranglehold. The Salzburg Festival included. 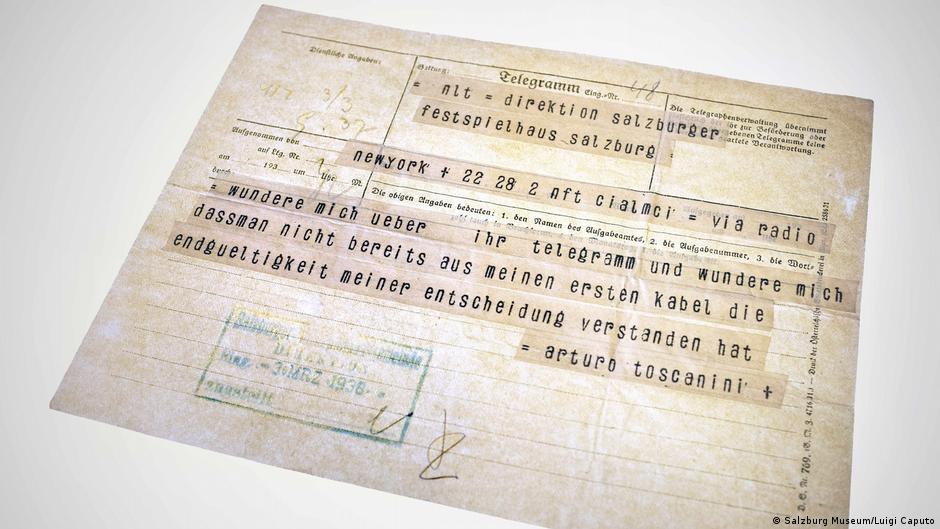 In his work on decision theory and ethics, Rümelin rejects consequentialist models of action for analyzing moral behavior. Toscanini’s refusal, for example, could not be explained by this either. Nida-Rümelin’s position is that only human beings themselves know the reasons for their actions.

In his major work “Eine Theorie der praktischen Vernunft”, Nida-Rümelin critically distances himself from naturalism and physicalism: “No psychological experience can be interpreted in physical terms,” he states. He qualifies the currently prevailing paradigms in economics as “mysticism”. He illustrates his criticism, for example, with the widely prevailing paradigm that we would make our decisions primarily according to rational principles of utility and interest optimization. Cooperative behavior, paradigms, he emphasizes.

Nida-Rümelin also rejects neuroscientific attempts to explain how we make decisions: “The brain decides nothing,” he postulates. In contrast, he speaks of a pragmatic “unity of reason” that would also include phenomena such as honesty and fairness, and thus also trusts in man’s “ability to reason.”

Nida-Rümelin, who was also German Minister of Culture in the Schröder government for a short time, is convinced that man also needs utopias to develop himself: “Modern man cannot live without utopia; on the other hand, he is endangered by utopianism. A pragmatic humanism is the alternative in confusing times,” Nida-Rümelin pleads for a pragmatic approach to utopian thinking.

He applies this way of thinking to a wide variety of urgent problems and issues of our time. In his philosophy of a humane education, for example, he criticizes the fact that the educational system in most European democracies lacks a guiding cultural idea and has therefore degenerated into an apparatus that merely shepherds young people through its system according to the postulate of generating “employability”.

The manuscript of Julian Nida-Rümelin’s speech was not yet available at the time this magazine went to press. But one thing is already certain: The statesmen and business tycoons of the festival audience will applaud politely after his speech in Salzburg’s Felsenreitschule.

And will proceed to the buffet.

Opening Ceremony at Felsenreitschule
With the Keynote Speech by Julian Nida-Rümelin
25.07.2021, 11 Uhr

09. – 13.03.2022. Submission of animated films for the international competition for Tricky Women/Tricky Realities is now open until...

The legendary Jazz Club will broadcast a series of its concerts planned for April live on the Internet. Among others, the Max...
This message is only visible to admins.
Problem displaying Facebook posts. Backup cache in use.
Click to show error