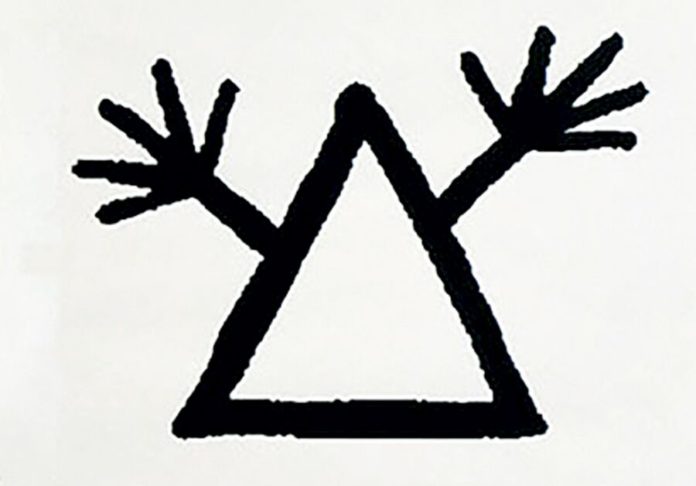 Where would Graz be now without steirischer herbst? For the past fifty years this festival has given the city an annual intellectual makeover.

The festival’s vigour stems from its very beginning: steirischer herbst came into being as the result of a self-empowering process. At that time, Graz truly deserved the title of “avant-garde city”. Inspired by the large resonance that “tri-national” biennial trigon triggered at the beginning of the 60s, and fuelled by the drive of active cultural and literary institutions, such as Forum Stadtpark and Neue Galerie, a group of cultural enthusiasts was formed. Their aim was to have more than just a biennial art show in Graz. The new movement’s leading figures Wilfried Skreiner, Emil Breisach, Günter Waldorf, Alfred Kolleritsch, amongst others, quickly managed to reunite a very prolific group of artists from many different fields of art. They were also lucky enough to find an ideal political partner in ÖVP’s open-minded cultural politician Hanns Koren, who supported and defended the festival against opposition from his own party.

The festival’s first years were marked by numerous heated public debates and “scandals”. However, one has to consider the fact that at that time putting up a poster of a man who was pulling his trousers – somewhere: up? Or was it down? – was enough to trigger a frantic storm of protest in the whole city.

When preceded by the symposium “Über Musikkritik” (“About Music Criticism”) with Theodor W. Adorno, debates about contemporary music, like premieres by Ligeti or Krenek, are naturally entirely different. Wolfgang Bauer’s play “Gespenster” (“Ghosts”) did not only unsettle the audience due to its complete negation of traditional dramaturgical forms, but also provided a challenge for the art world. An intellectual sex-appeal spread from Graz to the whole of Europe and included all fields of art: literature, drama, visual arts, architecture, performance art, music and dance. This attracted not only artists themselves, but also the international art world: People focused on Graz. People wanted to be part of this festival.

As steirischer herbst became bigger and more dynamic, the original board could not manage all the events anymore. For this reason, Peter Vujica became the festival’s first artistic director at the beginning of the 80s. At that time, steirischer herbst also found its way into the city’s public space: Project “Bezugspunkte 38-88”, curated by Werner Fenz, caused a fierce public outcry when a group of neo-Nazis set fire to Hans Haacke’s installation “Und ihr habt doch gesiegt” (“And you were victorious after all“).

The Nomadology of the 90s

At the beginning of the 90s Horst Gerhard Haberl, Vujica’s successor as the festival’s new artistic director, proclaimed the “Nomadology of the 90s” together with his dramatic advisor Peter Strasser. The same rascalmade secret sign that can be seen on their work’s lead story also appeared on posters of steirischer herbst 1994. These types of secret signs were made by Nomads and can be traced as far back as the Middle Ages. The featured sign is a warning and means “Hands off this house, trespassers may get into danger here”. In their analysis of people’s increased worldwide mobility and its social and cultural consequences, Haberl and Strasser predicted phenomena that only went viral decades later. Talking about “avant-garde”, however, was already frowned upon at that time. At the same time, steirischer herbst was also a nomadic festival: As steirischer herbst didn’t have its own venue, it explored and discovered new spaces for its spectacular projects each year: machinery- and high-voltage generator halls, tram depots etc. Haberl was particularly keen on seeking out public spaces and the social discourse connected to them. In doing so, he brought Graz many artistic works that still characterise the city. These artistic contributions range from Hartmut Skerbisch’s “Lichtschwert” (“Kafka’s Sword”) next to the Opera House to Serge Spitzer’s so-called “Rostiger Nagel” next to a fountain in Stadtpark.

Haberl’s successor Christine Frisinghelli changed the festival by initiating a withdrawal into an art-intrinsic discourse. Of course some projects can still be relied on to cause a public outcry by using a simple stimulus and response pattern. One prominent example of such a project is “Chance für Graz 2000” where Christoph Schlingensief (predictably) caused public uproar by declaring Graz to be Europe’s stronghold of homeless people. Uwe Mattheis, who works for the Süddeutsche Zeitung called this the “reliable stupidity of right-wing Austrians”. However, it has become clear that the time in which it were art projects that managed to break conventions and to raise important social questions has passed. Of course this is not only true for Graz.

Frisinghelli’s successor Peter Oswald countered these changes with something he had in abundance: enthusiasm. Before his untimely death this summer, he knew how to fill everybody with enthusiasm about his projects. Using his ardour Peter Oswald, helped by Eberhard Schrempf and architect Markus Pernthaler, even managed to convince private investors to build Helmut-List-Halle. After its construction this “hall” became the venue of some of the past decades’ most remarkable music projects. Helmut-List-Halle’s financing concept, however, almost bankrupted steirischer herbst festival.

Where are we now

Oswald’s successor Veronica Kaup-Hasler has been directing the festival for twelve years. In line with the current blurring of the borders between different genres, she has put a new focus onto transdisciplinary projects. Many of these projects use artistic means to address socio-political issues we encounter in everyday life. One could say that steirischer herbst festival has now put both feet firmly on the ground.

Endless stories could be told about this “festival(‘s) life“. Steirischer herbst creates a special space for these stories on its homepage: The “Jubiläumsblog” (“Anniversary Blog”) invites people to share their personal memories of this autumnal festival. This blog and an extensive online archive, which has been specially edited for the festival’s 50-year anniversary, make up a collection of information that is worth taking a look at. Festival enthusiasts will find a lot of material to poke around in. They will also surely come across many projects which are just as relevant today as they were at the time of their creation.