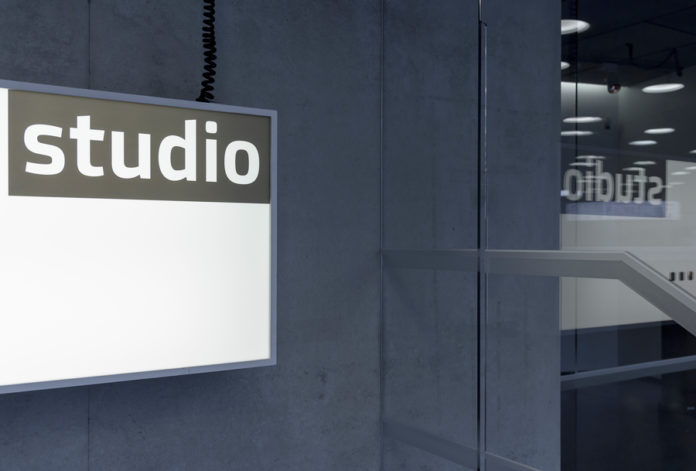 With Renate Krammer, a domestic position of the highest quality can be seen in the studio of the Neue Galerie. Her works are acts of balance between representational and abstract as well as between one level of meaning and the next. The theme of the line remains basically the same, but can quickly dissolve and change into something else.
In this exhibition Krammer takes other paths than those of drawing. Her video works – shown for the first time in this exclusivity – are, like her minimalist drawings, reductions. Despite their apparent simplicity, they represent condensations of visible reality. The new catalogue Renate Krammer, Linien – Lines 3, which has just been published by Edition Keiper, will be presented at the opening.

Studio Neue Galerie Graz
From 1992 to 2010, the studio of the Neue Galerie Graz served as a platform for young Austrian artists at the outset of their career. In 2017 this key instrument for the promotion and presentation of recent art in the Joanneum Quarter was re-introduced. Three studio exhibitions will be shown in 2019 and can be visited free of charge.