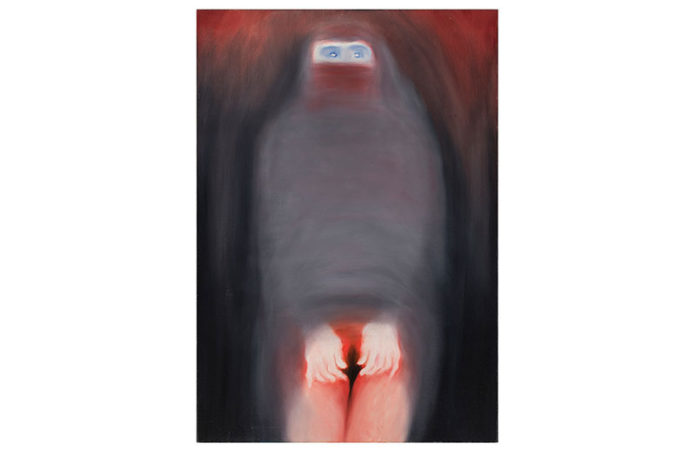 Miriam Cahn’s paintings are as oppressive as they are engaging. They require a close look. In pastels or charcoal, the faces are shadowy reduced, eyes and mouths merely schematic. The bodies, mostly naked, appear lost and ghostlike, sometimes simplified or in violent gestures. Cahn is influenced by the performance art of the 1970s, feminist art, and the peace movement. Her figures call for mute identification, sympathy, and a heightened awareness.

Biography Miriam Cahn Miriam Cahn, born in 1949 in Basel, Switzerland, studied printmaking at the Kunstgewerbeschule in Basel. Her work has been presented across Europe and internationally in numerous solo and group exhibitions. Cahn has been awarded the Käthe Kollwitz Prize (1998) and the Prix Meret Oppenheim (2005). She lives and works in Stampa in the canton of Graubünden, Switzerland.

The new online presence of the Upper Austrian Provincial Museums demonstrates how museums and their contents can be presented on the Internet.

The short-term closure of the Lentos Kunstmuseum does not diminish the visit to the museum, because the digital offer is great.https://www.lentos.at/programm/lentos-digital