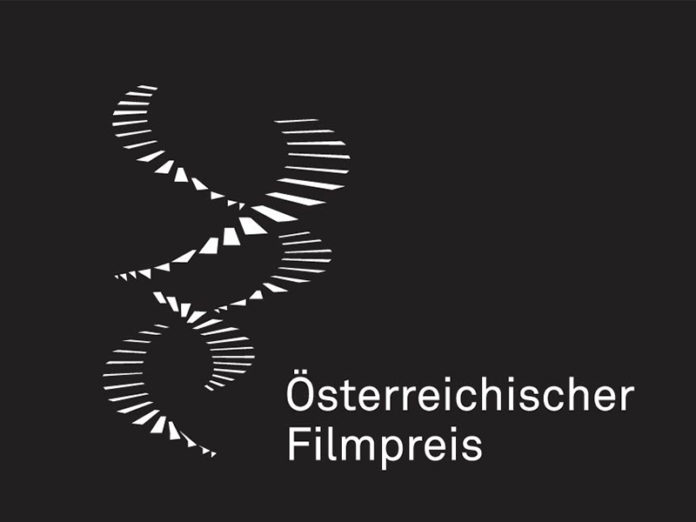 In 2020, the Austrian Film Prize celebrates its 10th anniversary. The Academy of Austrian Film selected the nominees from a total of 16 feature films, 21 documentary films and 18 short films. On 30 January, the Austrian Film Prize will be awarded in the Grafenegg Auditorium in 17 categories for the first time – because this year the category “Most popular Austrian cinema film” will be introduced. The award ceremony is under the theme of GREEN FILM, which is intended to call for environmentally friendly action on the film set and to reduce waste.

The feature film “Little Joe” by Jessica Hausner was honoured with the most nominations in 2020. In a total of 10 categories the thriller about a single mother scientist, her son and the plant manipulated by her genetic engineering was nominated.

The awarding of the Austrian Film Prize involves a series of follow-up events and cooperations. For example with the ORF or the Votiv Kino, which will show the nominated films on the big screen every month under the motto “Austrian Film Award: 10 years, 10 films”.