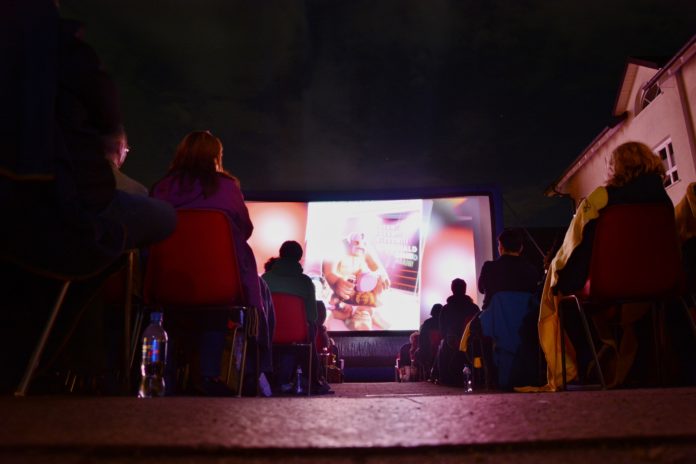 250 hours. That’s how long festival director Manuela Mylonas and her team sifted through the approximately 1000 short films from all over the world that were submitted to this year’s Alpinale Short Film Festival. Over four days, 34 selected short films will be shown in original sound with subtitles. At the end of the festival, the best films in the categories International, University, Animation and Jury Prize as well as the audience favourite and the best Vorarlberg production will be awarded a Golden Unicorn.

Austrian film is represented by three works from the Vienna Film Academy: “Die Schwingen des Geistes” by Albert Meisl, “Der Wächter” by Albin Wildner and “Percht” by Béla Baptiste. For the first time this year also the bloody unicorn for the best horror short film will be awarded.