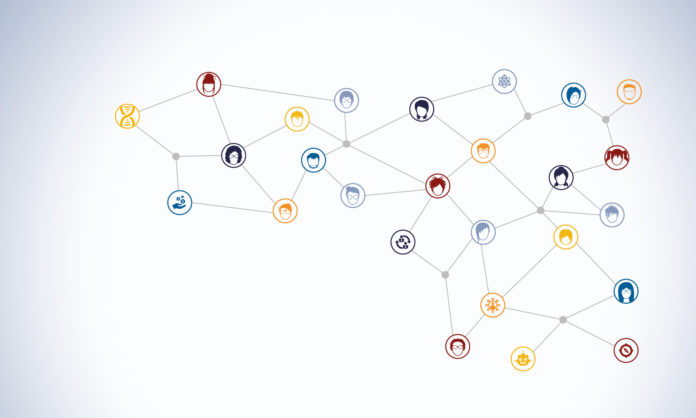 A right which is eroding continually. A few years ago Chaos Computer Club Wien, or C3W, created the PrivacyWeek Vienna, which deals with this topic. In the meantime this event has turned into an important hub for all those who don’t want to face this development passively.

Today we can only guess at the sociocultural and democratic consequences that the widening network of digital surveillance and its intrusion into our privacy will bring. But it is clear that one of the fundamental pillars of democratic nations, namely the clear division between the state and the private sphere, is endangered.

This development becomes even more precarious due to the market-dominating international internet companies, which ruthlessly collect data about each individual user to turn into usable “capital“.

Their actions are becoming suprastatal, yet they are not subject to direct democratic control themselves.

Which strategies can society as a whole and every one of us use to counter these almost unstoppable dynamics? PrivacyWeek Wien explores this question under this year’s motto “Generations”.

On the one hand the event deals with these issues in a very practical way: Workshops and talks show how one can “escape the open jaws of state surveillance”. On the other hand, the same questions are also approached from a more theoretical, philosophical discourse level. Here the aim is to explore which changes in our society have made the widespread passive acceptance of such developments possible in the first place.

The topics that will be discussed range from basic rights connected to DNA-hacking, to the “bias of algorithms” and the data that cars and autonomous driving systems collect about us. The question of how to deal with data storage systems and hard drives that contain personal data but are no longer in use will also be addressed.

The event will also focus on the relation between “privacy and security”. This is a very relevant topic, because it is ideologically contested in many countries and because politicians often use deliberately simplifying or unclear statements. 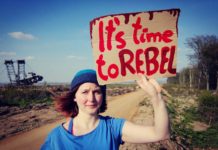 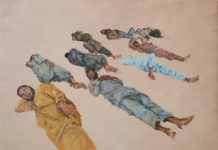